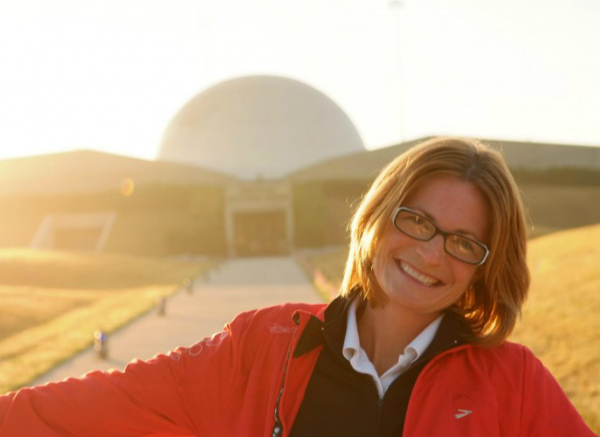 Amy Kentner is the originator behind one of Cleveland’s most adored races and the owner of Road Runner Enterprises. Amy spent her early years in Mogadore and Avon Lake, Ohio and considers her Cleveland roots something to be proud of.

The A Christmas Story Run is a culmination of her drive and experience in running that has led her to this point in her career. At the age of 6, she was hit by a car and her right leg was severely injured. With therapy and determination, she overcame obstacles and started running. By the age of 9 she was running with the Mogadore track team as a mascot, and at the age of 10 she broke the record for the AAU Junior Olympics at the Akron Rubber Bowl. Running has been the thread that has had the most positive impact in her life. As an accomplished runner, she has completed over 100 Marathons in 6 different countries, is on the NIKE Pace team nationally, and Paces for Marathonpacing.com. Determination and pushing limits has led her to the completion of 2 IRONMAN competitions.

In addition to Amy’s running career, she works as a registered nurse in a long term care facility as the administrator. Amy resides in Wapakoneta, Ohio with her husband, Matthew, and 3 children: Eli, Olivia, and Emma. Amy also coordinates the popular “Run to the Moon” in Wapakoneta OH at the Neil Armstrong Air & Space Museum and the run “DOGWOOD Pass” in Beaver OH, which reflects an 1880’s Wild West Boom Town. 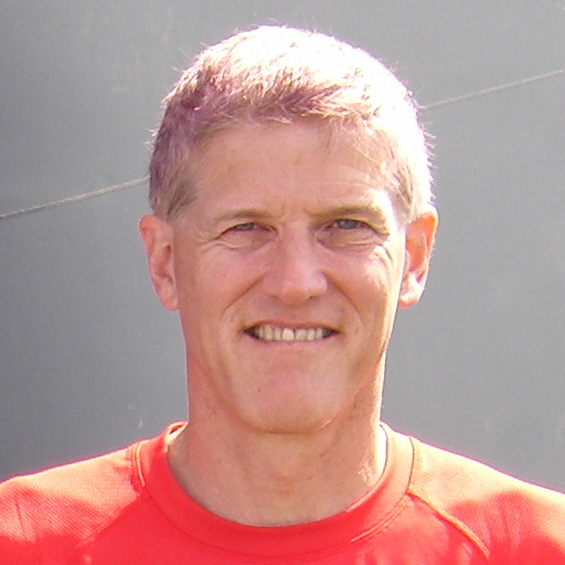 As co-owner of RoadRunner Enterprises, Jim Crist has been active in race event management for over 20 years. Jim has focused on events that have a positive benefit to others; from smaller events with just a few hundred runners, such as the Hampton Rotary 5K, to the larger event Run The Lights!, which attracted over 7,000 participants to benefit the Salvation Army’s Project: Bundle Up. The launching of the A Christmas Story Run in 2013 was yet another fund-raising event that Jim was excited to add to his list!
While he was a student at Carnegie-Mellon, Jim was a competitive swimmer. Upon graduation, Jim shifted his focus to running when he completed the Pittsburgh Marathon in 1981. He continued on to complete over 75 marathons (including the Boston Marathon) and is still running! Wanting to provide more support to runners, Jim founded MarathonPacing.com in 2003 and provides Pace Team services to forty events across the US and Canada.

Jim still maintains his interest in swimming and can be seen as the television broadcaster at the Pennsylvania State Swimming and Diving Championships. He also operates a consulting practice focused on energy and utility regulatory issues.

Jim currently resides in the north hills of Pittsburgh, but he does have some Cleveland roots. He lived in Shaker Heights for several years and actually shopped at Higbee’s Department Store! 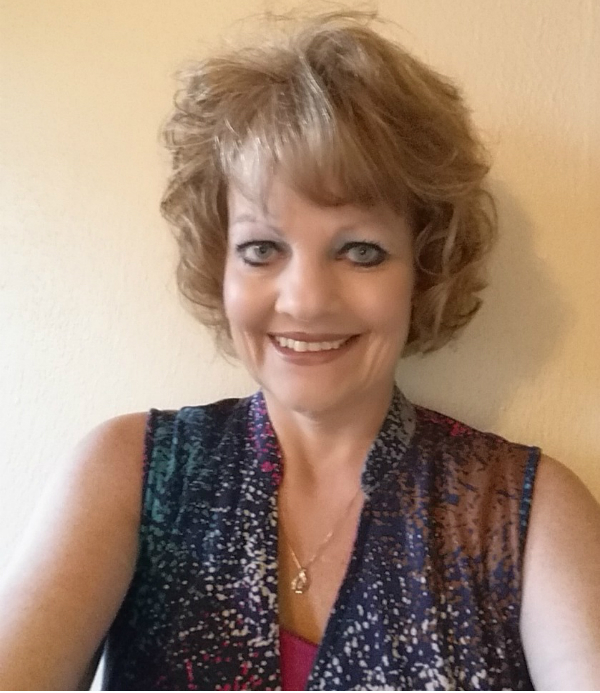 Leeann resides in Wapakoneta, Ohio with her husband, Derrick. They have 2 grown children: Brock (Adrian) & Amanda Whetstone and 4 grandchildren: Aidan, Isaiah, Lainey & Ryleigh. In Leeann’s spare time, she likes to spend as much time as she can with her children and grandchildren.

Leeann was looking for something challenging and different to do to fill some of the time created by being an empty-nester, so she took the position as Volunteer Coordinator to do just that. This position has been challenging and rewarding and has led her to meet some really wonderful people.  Leeann also helps coordinate other RoadRunner Enterprises races; the Minster Oktoberfest 10K and the Run to the Moon 5K/10K, which celebrates the life of the legendary astronaut Neil Armstrong (whose hometown was also in Wapakoneta, Ohio).

In addition to her work with RoadRunner Enterprises, Leeann has worked as a hair stylist for 26 years and has owned and operated her own hair salon, Just Teasin’ Design Studio, for the last 19 years.  She has also been a facility hair stylist in several nursing homes near her home.

Leeann’s step-father made sure that her family watched A Christmas Story every year because it was his favorite Christmas movie.  Her knowledge of the movie made the whole concept of a themed run so intriguing and exciting!  She was even more inspired to help with the Run when she discovered that the proceeds help the neighbors surrounding the A Christmas Story House & Museum with home repair grants.  She is extremely proud of all of the hard work that is put in year-round to make this event happen.  She loves to drive through Tremont to see the impact that of all of the work has on the neighborhood.